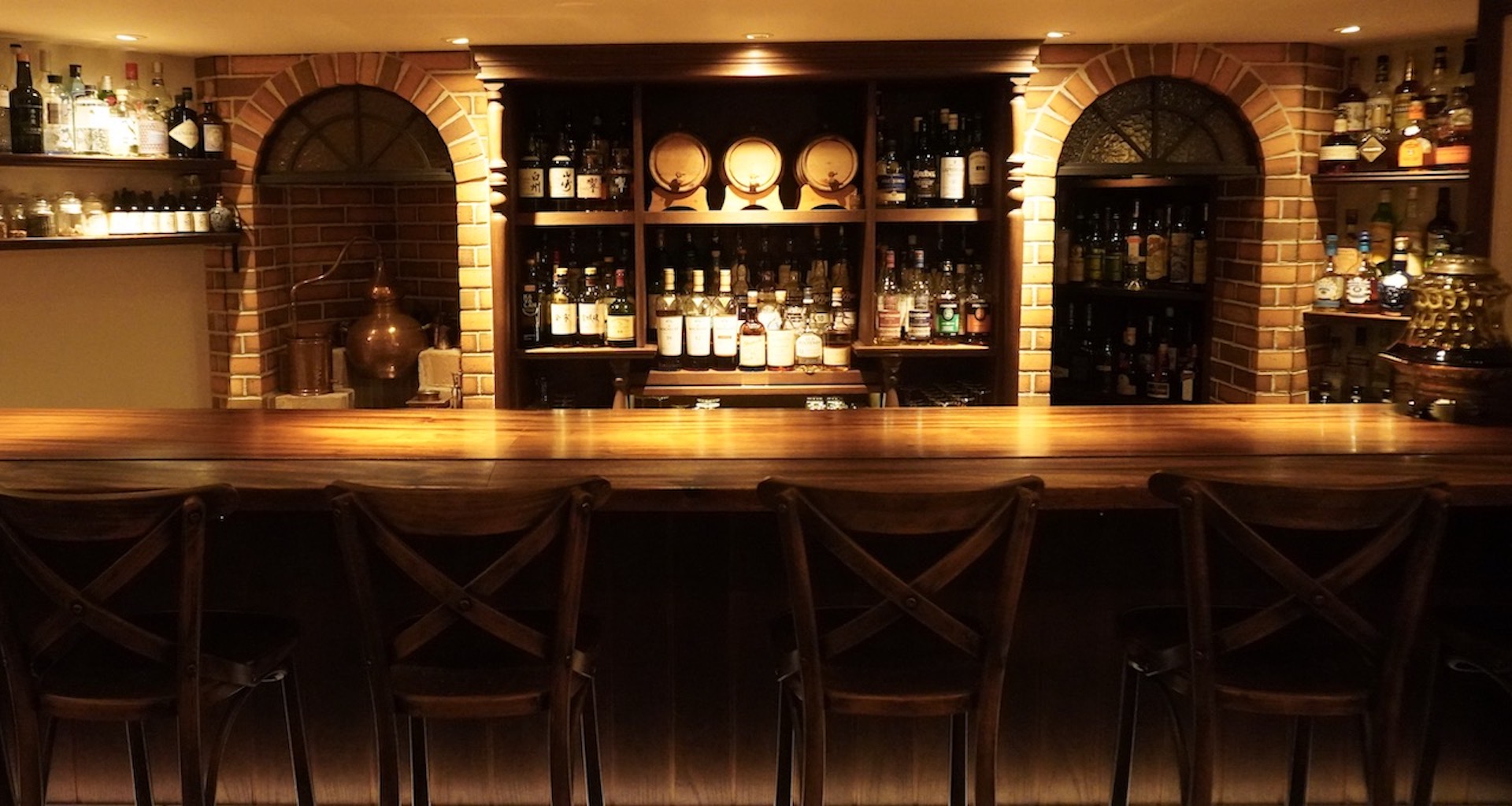 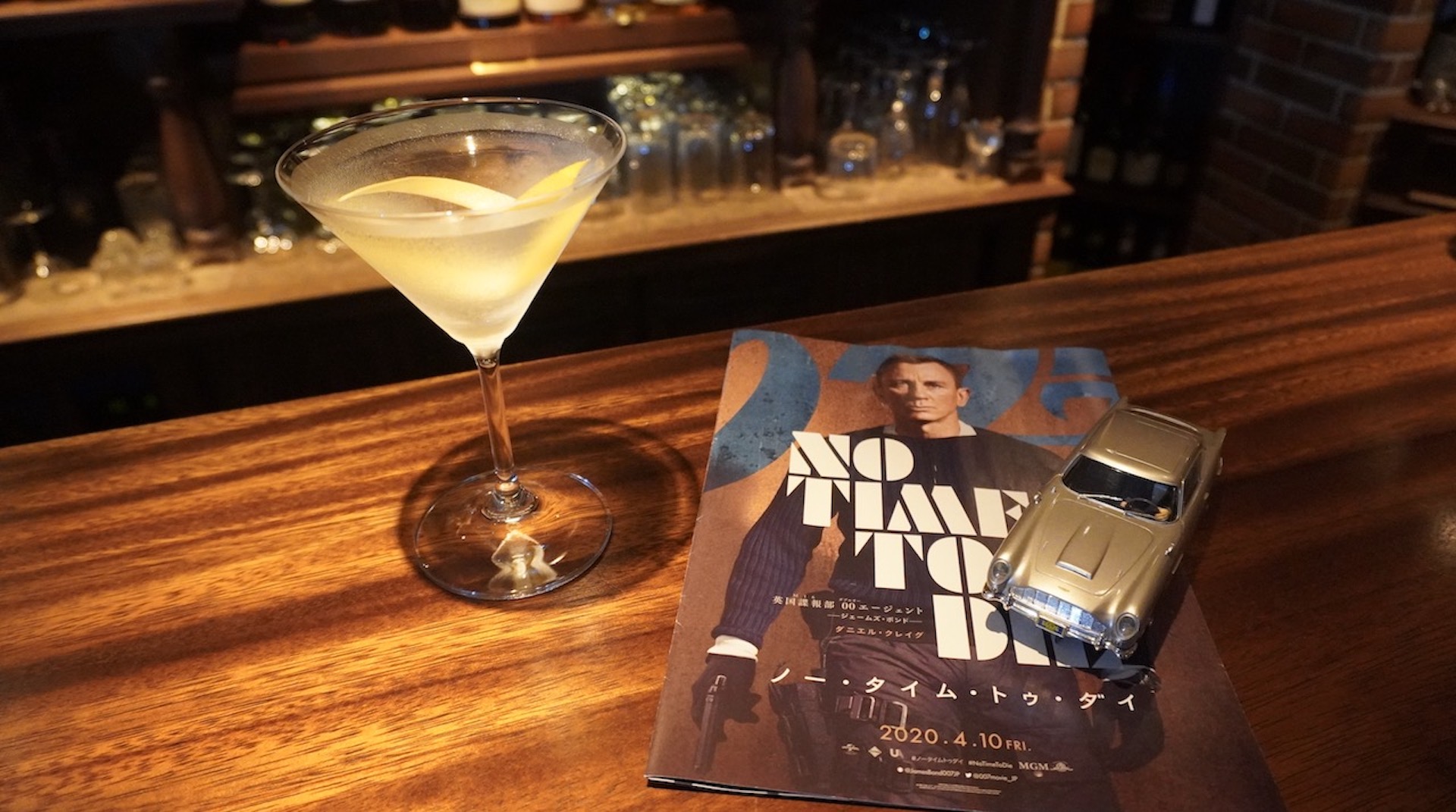 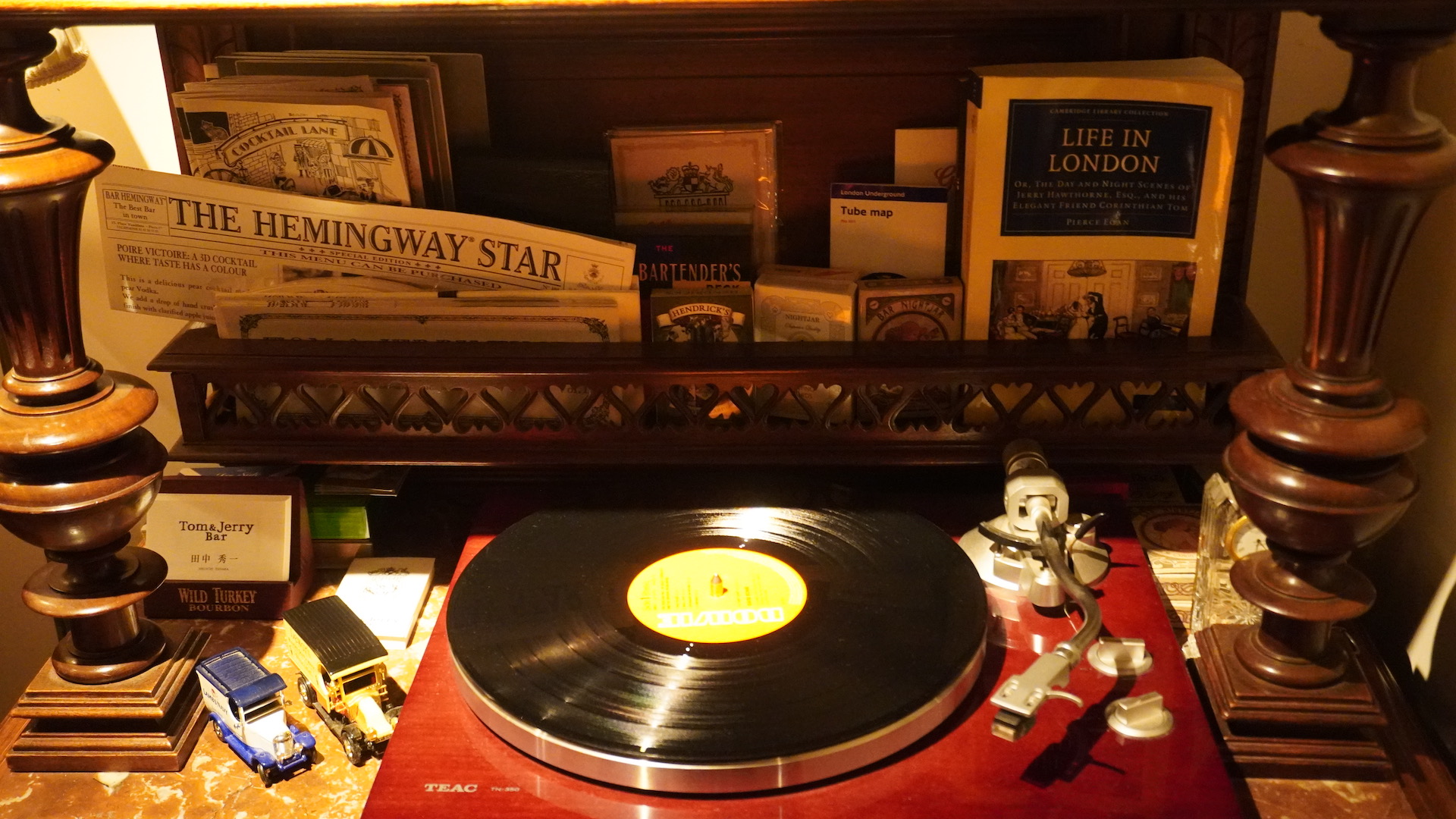 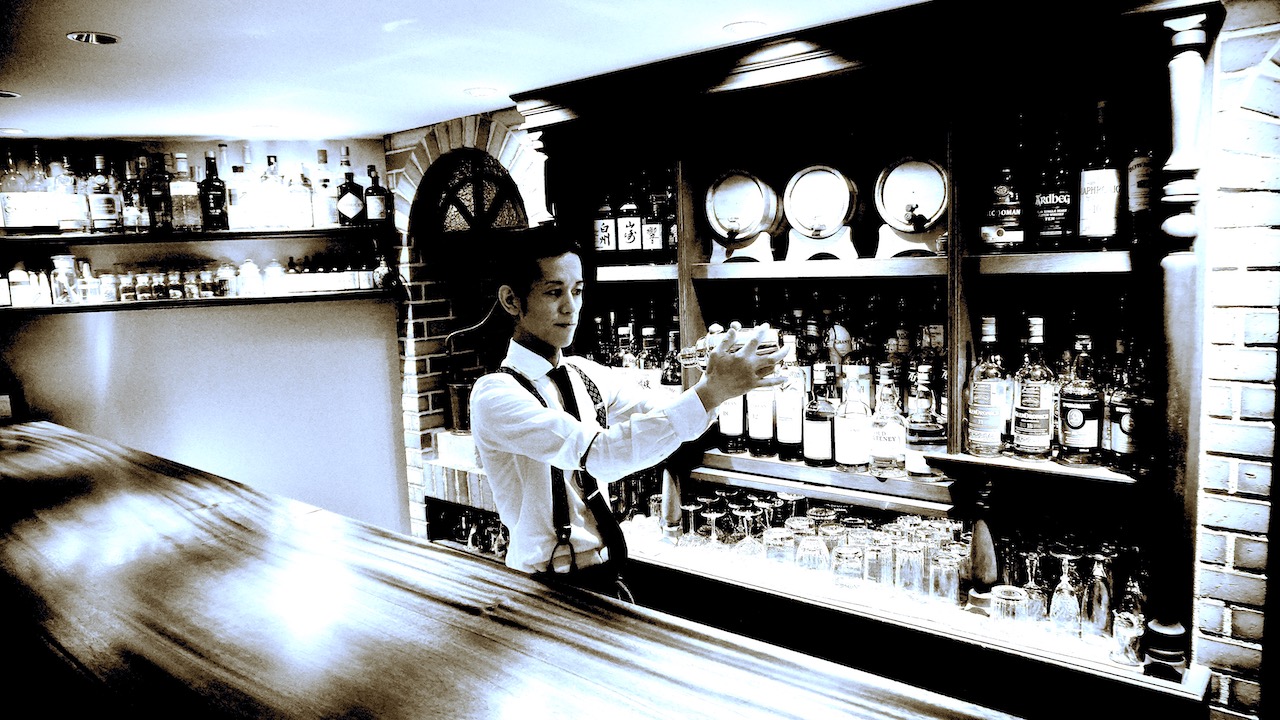 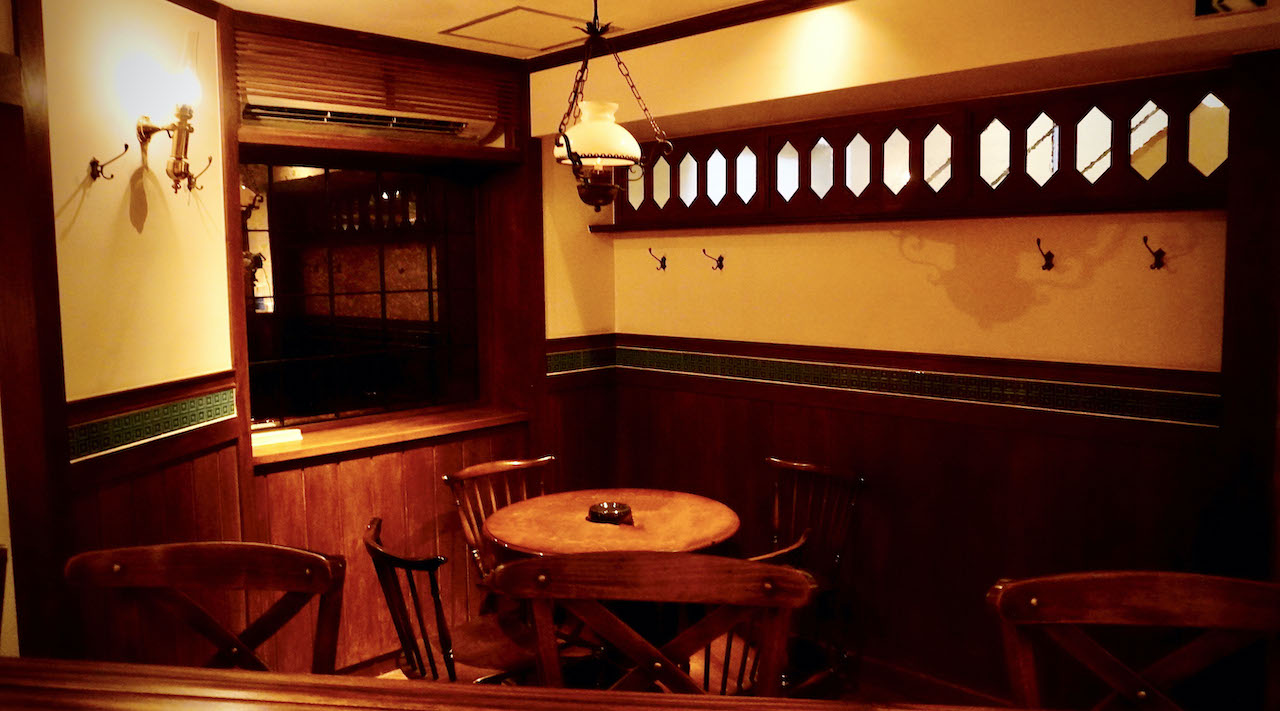 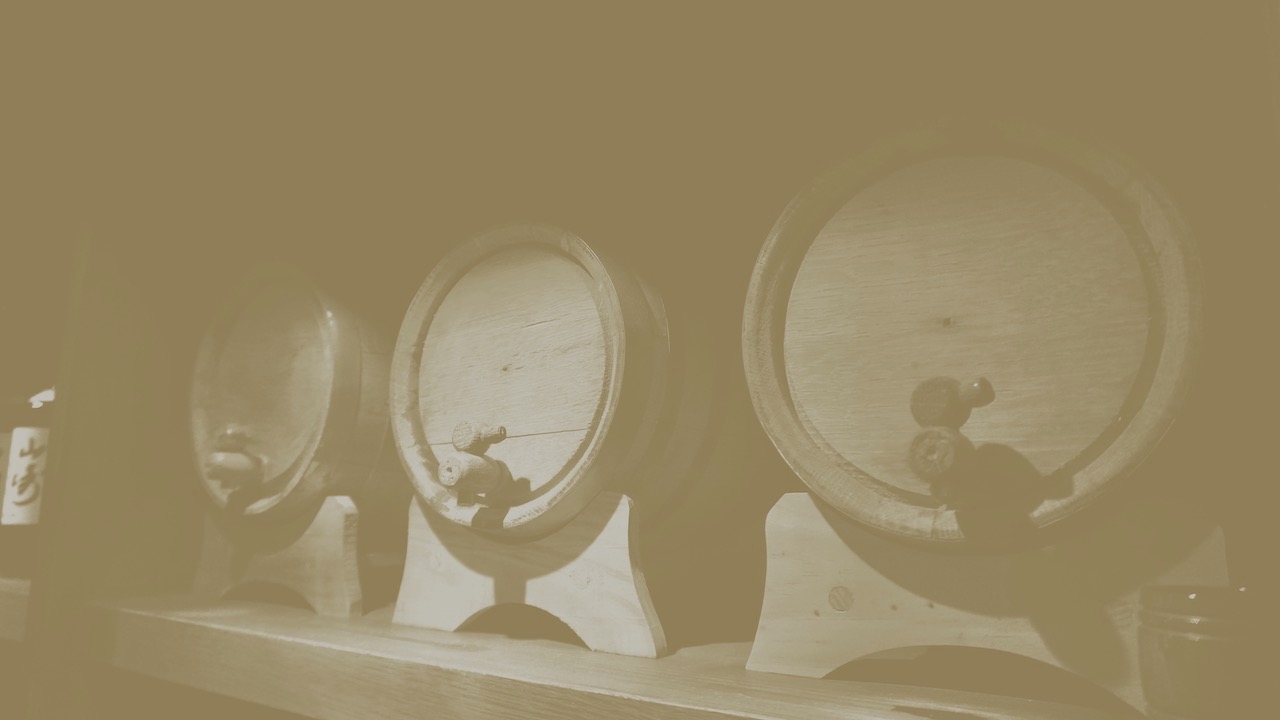 Tom&Jerry Bar was opened on March 15, 2015 in Kitashinchi, Osaka.In 2002, at the age of 23, I began training as a bartender at Bar.K, a prestigious precinct in Kitashinchi, and in 2009, moved to London, where I studied at a cocktail bar in Notting Hill, which is also famous for movies. The delicate techniques and approaches of Japanese people, and the idea of English-style cocktails that entertain a unique London style that Japanese people do not have. I aim to be a cocktail bar that combines the good parts of both sides, which we have learned from the valuable experiences we have learned from the skin in Japan and the UK. In Japan, I offer many classic British cocktails that are rarely seen. I also prepare standard cocktails, and also have a variety of whiskeys. We will do our best to have a pleasant night and look forward to your visit. 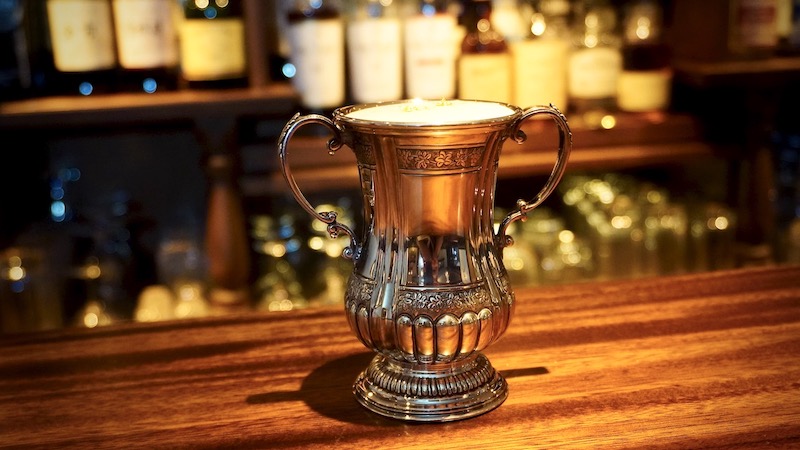 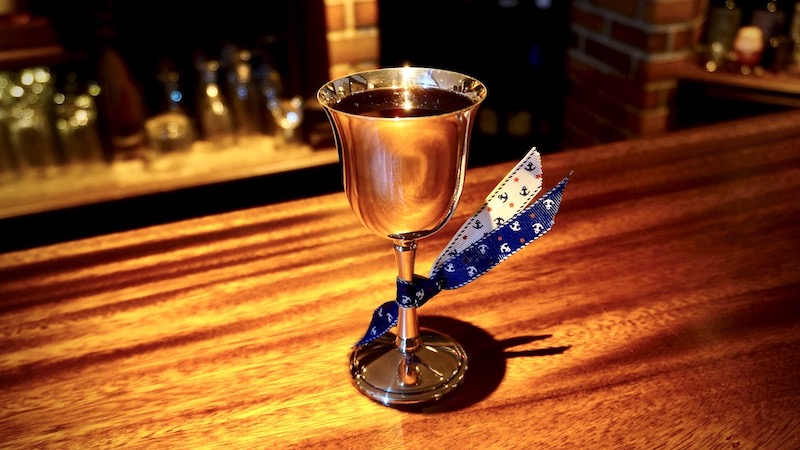 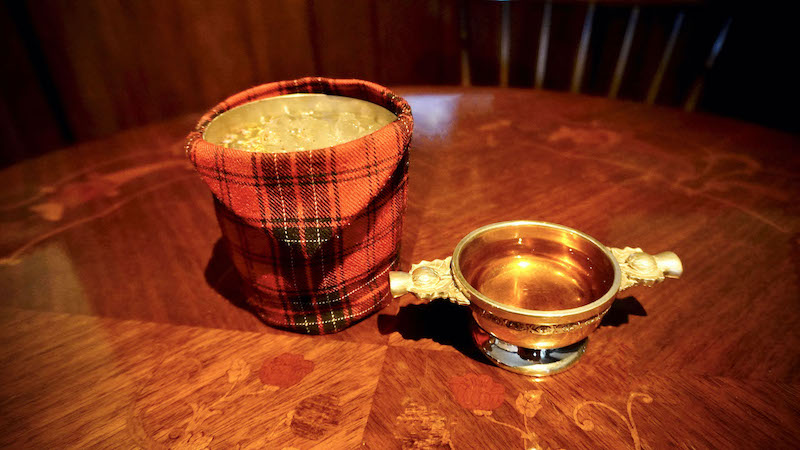 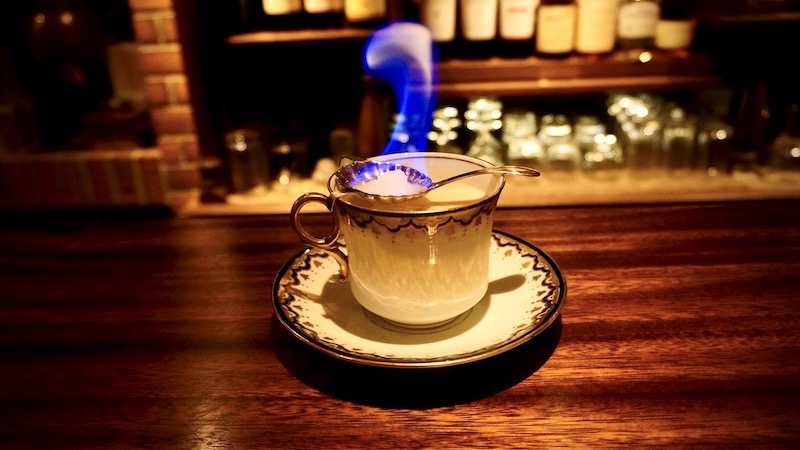 When you open the door, you'll see a copper pot still that sits majesticly on a British Victorian back bar. It is a majestic space that cannot be imagined from the same pop shop name as the American anime that cats and mice chase. A slim bartender, Shuichi Tanaka, always stands there quietly. If you order a Vesper that British spy James Bond is familiar with in the movie "007" series, you can casually attach a miniature bond car, drop a needle on British record rock such as The Beatles and Queen, on a record player.
A modest, soft-hearted man has honed his skills in the UK. Moved to England before 30 years old. It may have been some reason for arriving in London, which had a high sensitivity, when it was the precursor of the mythology boom. While working in English, the Notting Hill cocktail bar “Montgomery Place” (now closed) is a popular store for cutting-edge cocktail scenes. However, the system and way of being different from the authentic bar in Japan was often confusing. For example, when he ordered "Recommend", he was sometimes disappointed when he presented an orthodox cocktail. Even if it's exceptionally delicious, it is not standard, but more original. That kind of air was in the fog city at the time. Up-and-coming shakers continue to produce innovative works that respond to the times. It's easy to understand what he had learned by working hard in such an environment.
Another thing he paid attention to was the wide variety of classic British cocktails. Tom&Jerry Bar has a photo booklet-like menu that presents over 40 British cocktails. Cocktails that can be said to be old recipes, such as punches and grogs produced by British people sailing in the East Indian Ocean during the voyage before the 19th century, also prepare original cocktails inspired by their stay in the UK. Going back in history, seeking a hidden taste that you cannot know. The spirit of Onko Chishin is a new recipe and a reason for spice.
Although his skill was immediately recognized in the UK, it is backed by the fact that he has studied for a total of about 10 years at Bar.K, a famous store in Kitashinchi, Osaka. Under the name of the bartender, Michihiko Matsuba, the basics are perfect. Based on what I learned at a bar that represents Japan, a vivid mix of British approaches. The high sensitivity is also expressed in punch bowls placed on the counter and the silver Ravin cup that is said to be the origin of the trophy, which awakens the sense of being in a museum and stimulates the five senses. It doesn't start with Tom alone. Jerry alone won't end. There is something that is created when two personalities overlap. The time left to a mixologist who mixes Japanese and English and old and new will surely be a luxurious time. Contributed by Yasushi Shimizu (Writer)

Owner bartender: Shuichi Tanaka
Born in 1979 in Nagasaki Japan. In 2002, started training as a bartender at Kitashinchi Bar.K in Osaka. In 2009, moved to England and worked for a year and a half at Notting Hill's popular cocktail bar "Montgomery Place". After returning to Bar.K again in 2011, opened Tom&Jerry Bar in 2015. 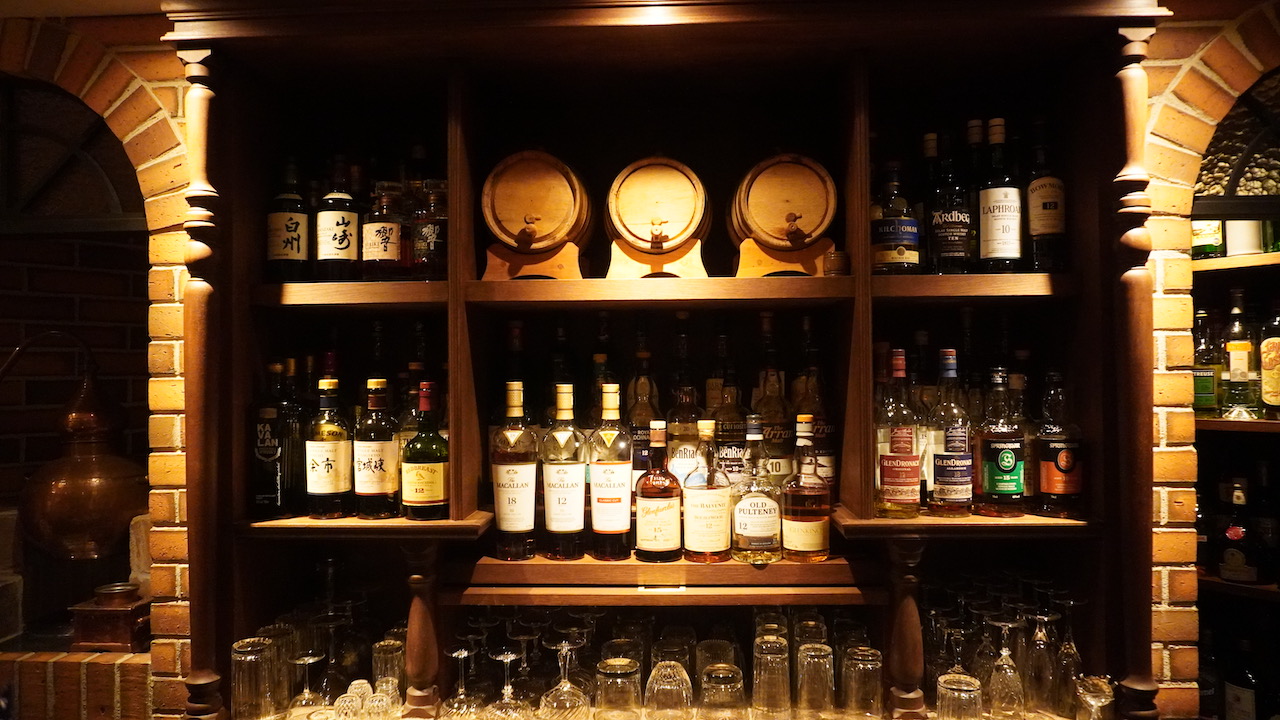 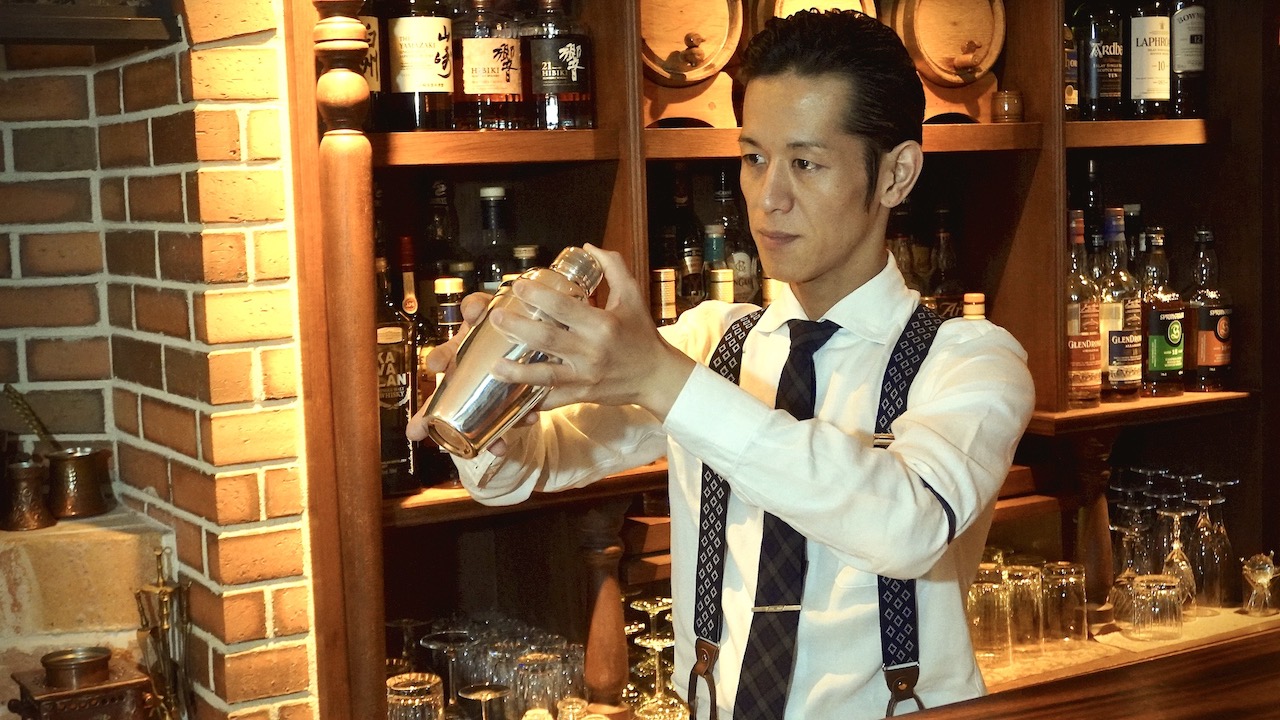 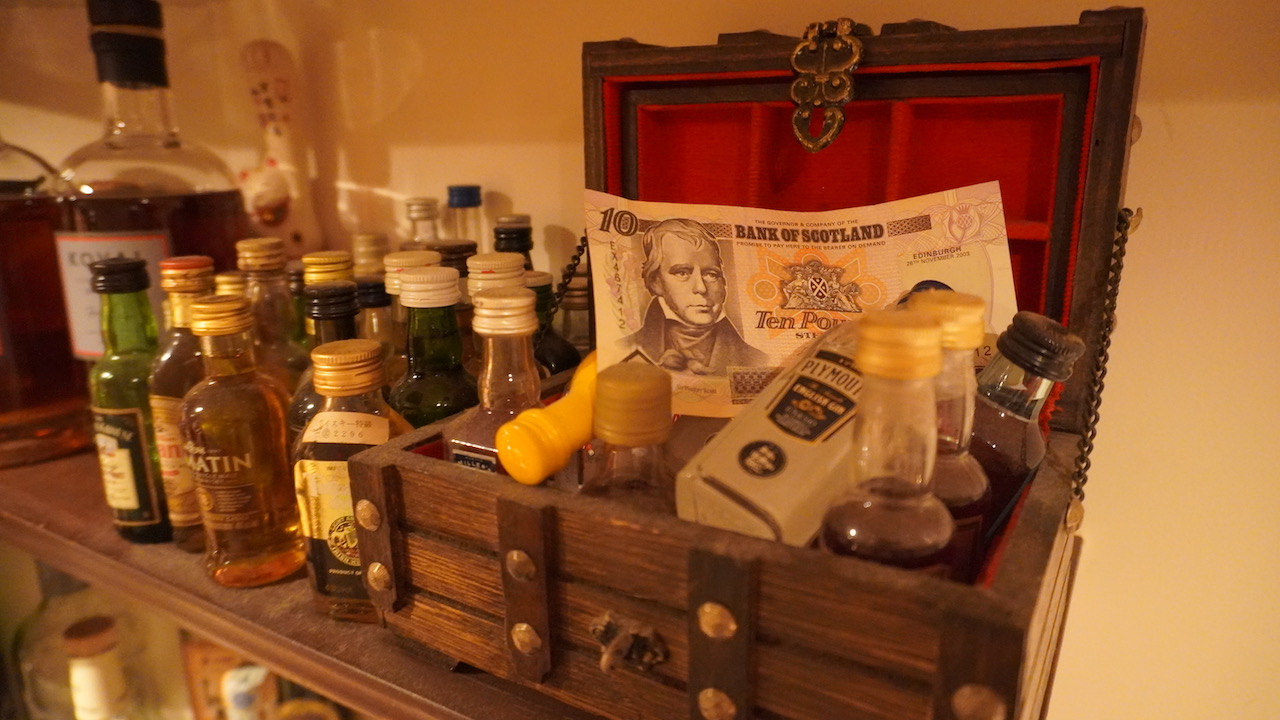 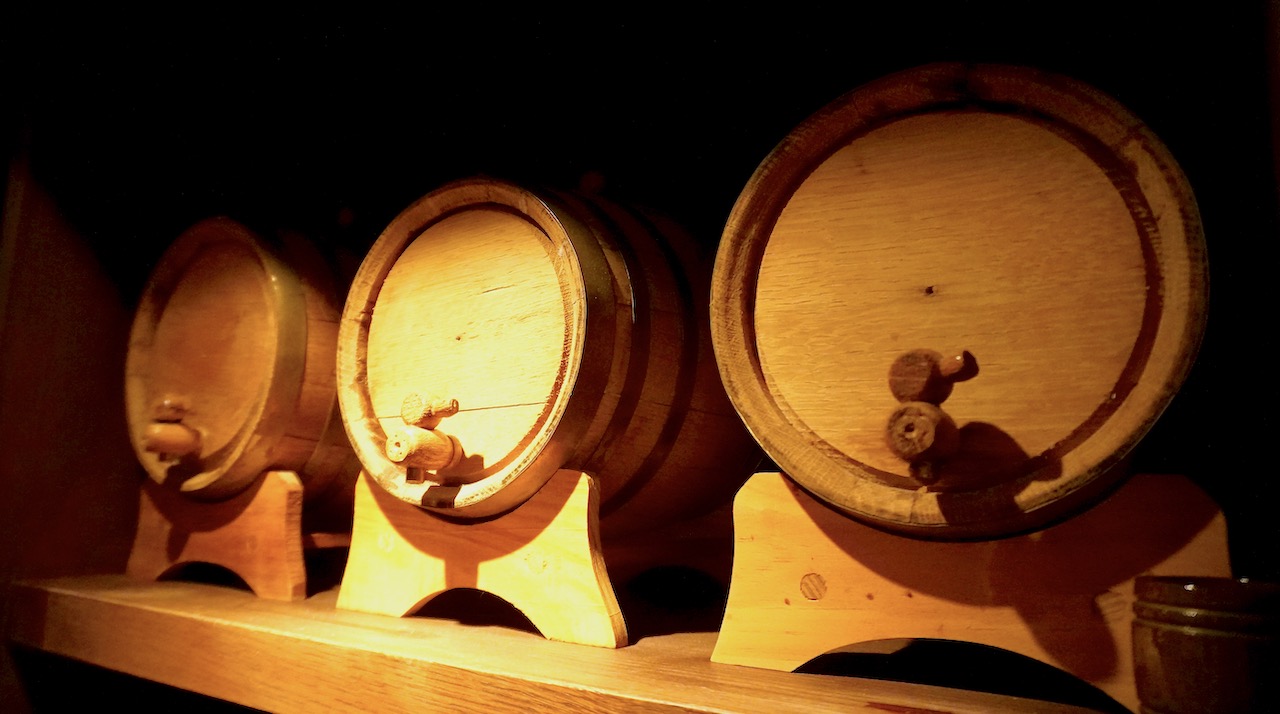 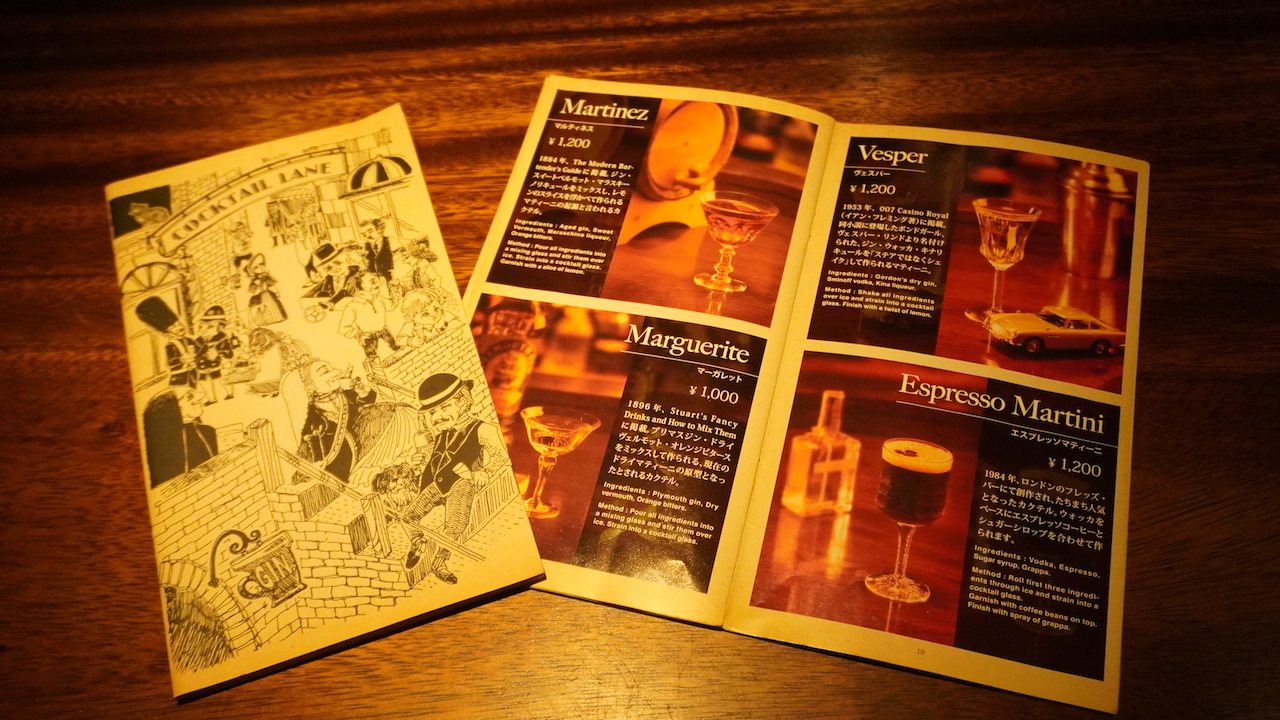 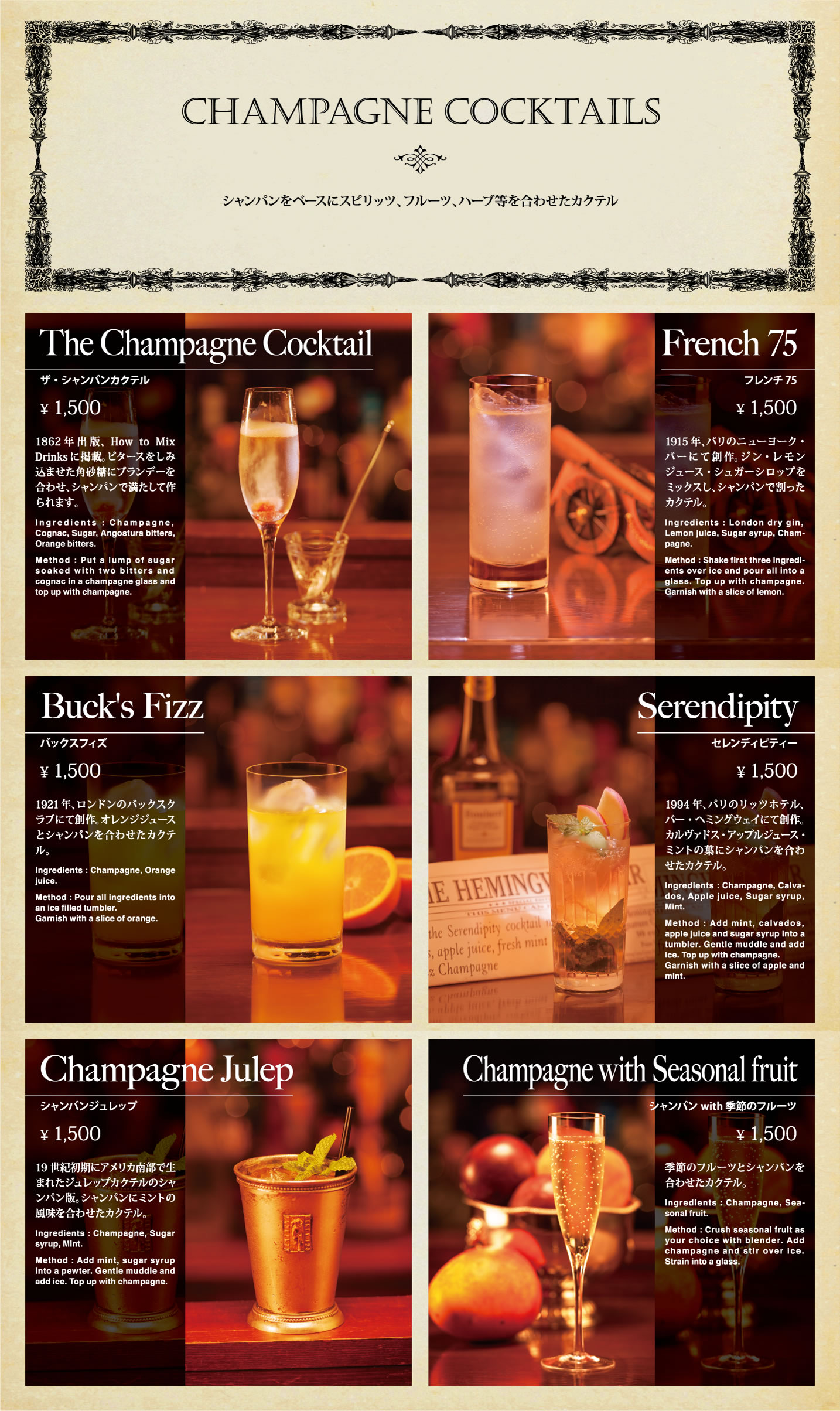 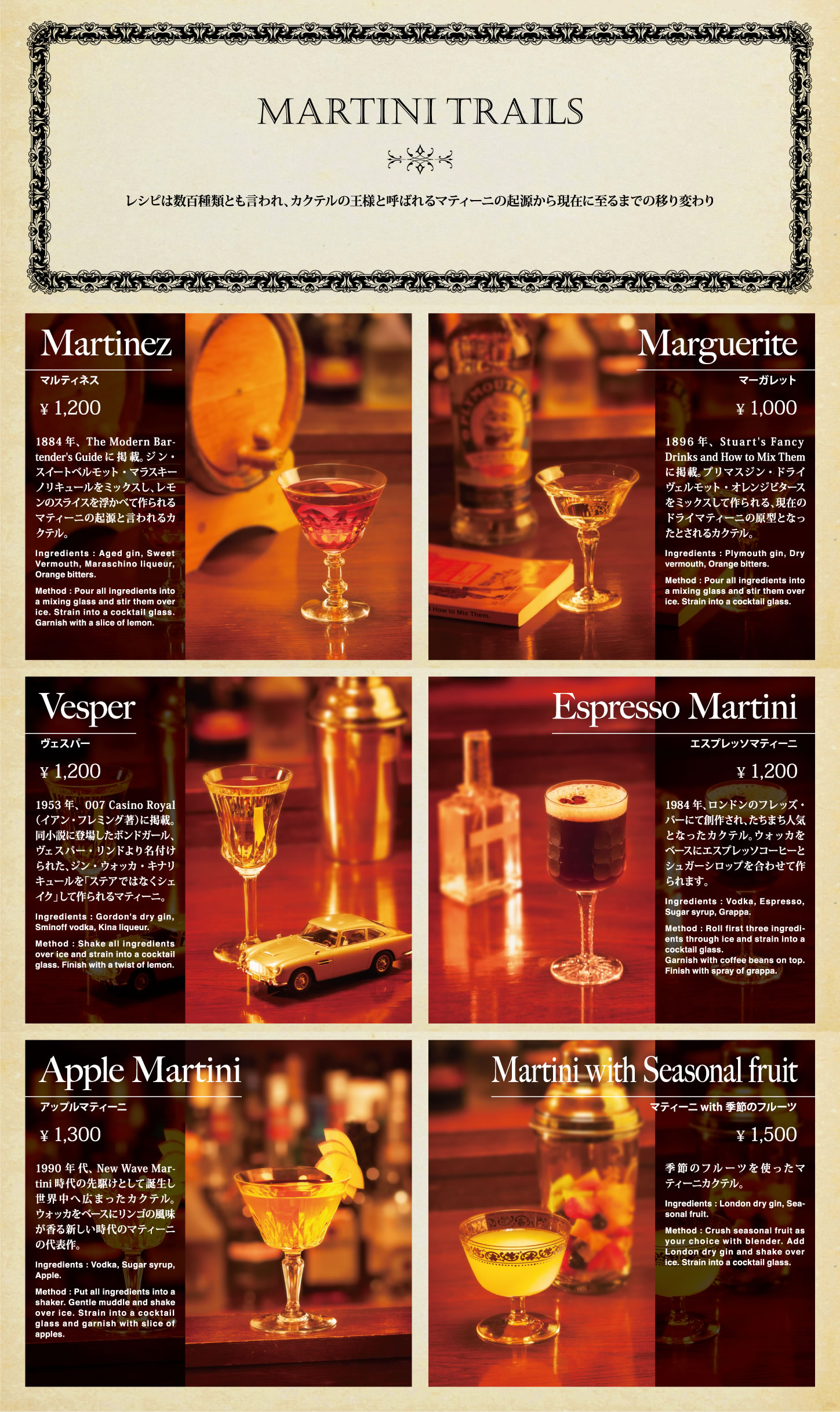 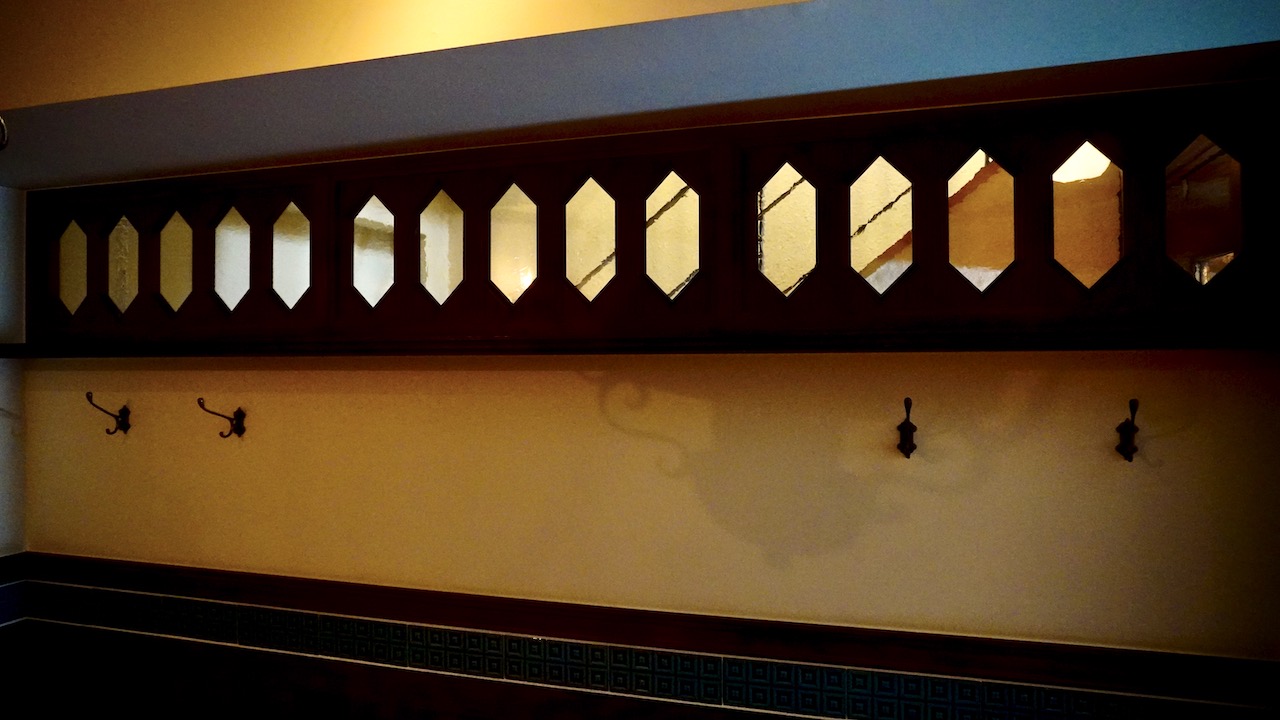 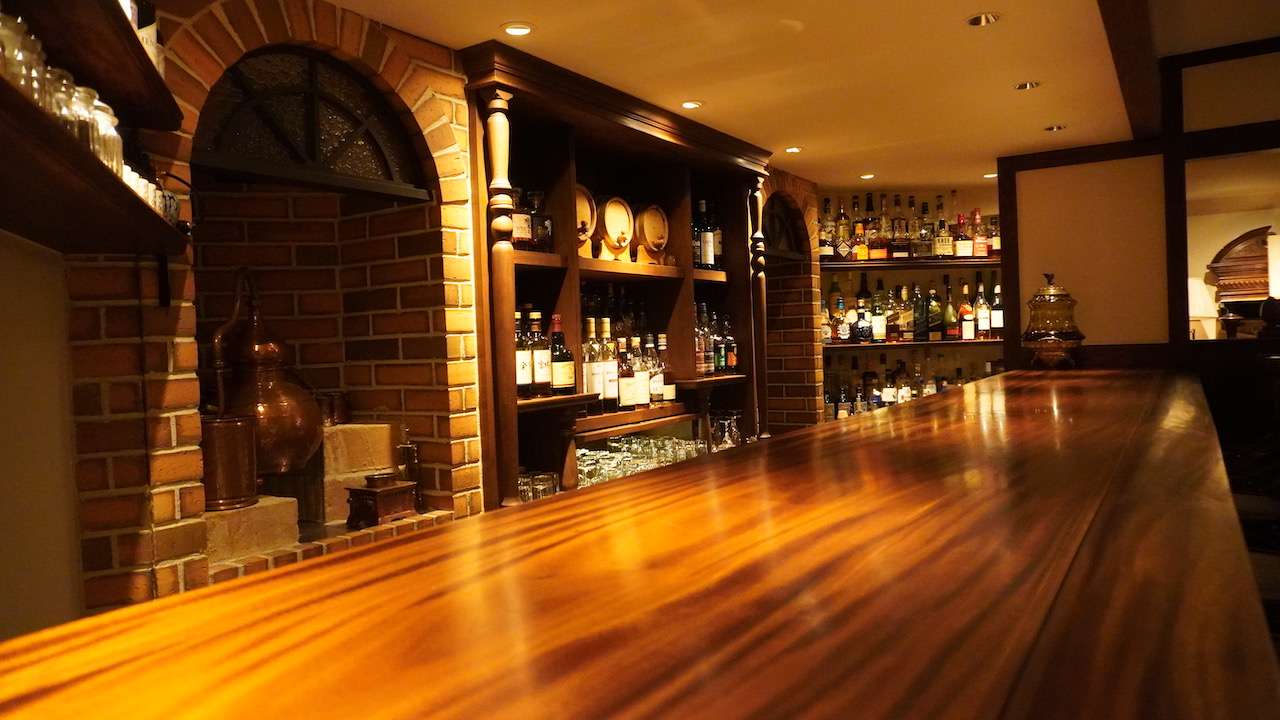 【Efforts to prevent the spread of new Covid-19 infection】

We place the highest priority on ensuring our customers' safety, and we strive to create an environment where customers can visit our stores with peace of mind. As a preventive measure against infectious diseases, we thoroughly ventilate and thoroughly disinfect the store, including counters and chairs. In addition, when customers enter the store, we disinfect their hands with disinfectant. We apologize for the inconvenience, but we would appreciate your cooperation. 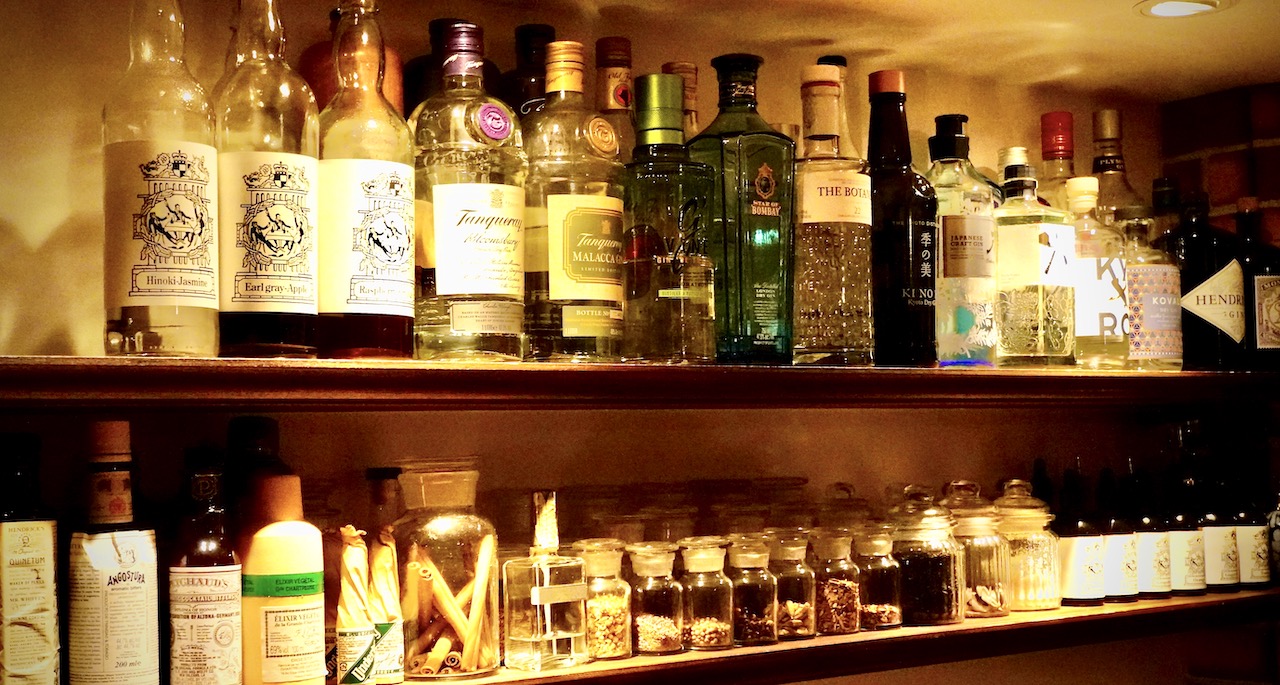